Bioengineering of Artificial Organs for Humans 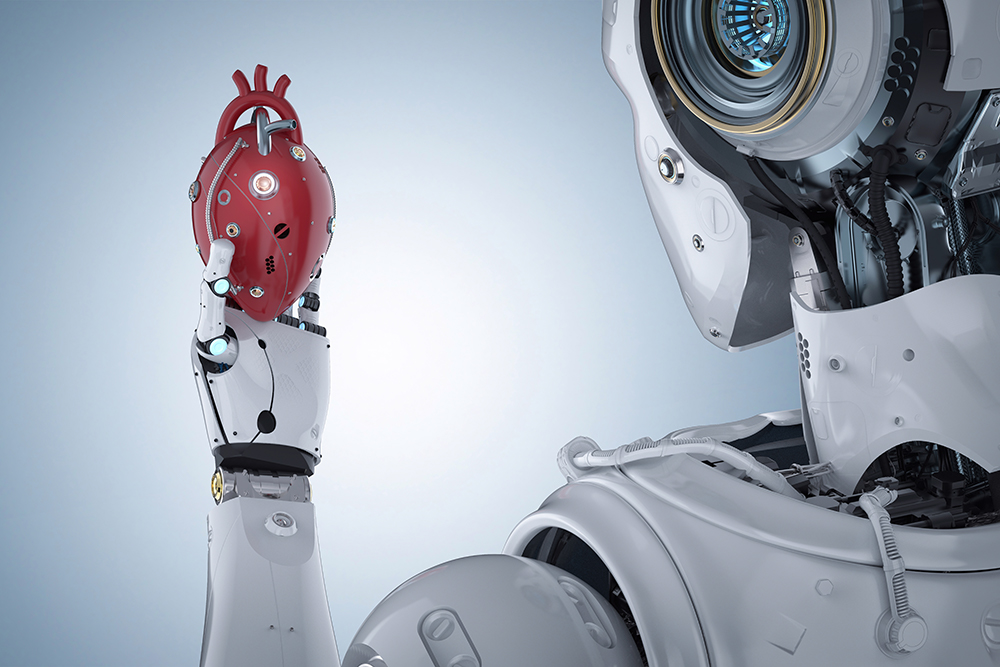 This concept is such that it may include the development and 3D printing of organs for humans and animals that do not normally exist within their bodies, such as: