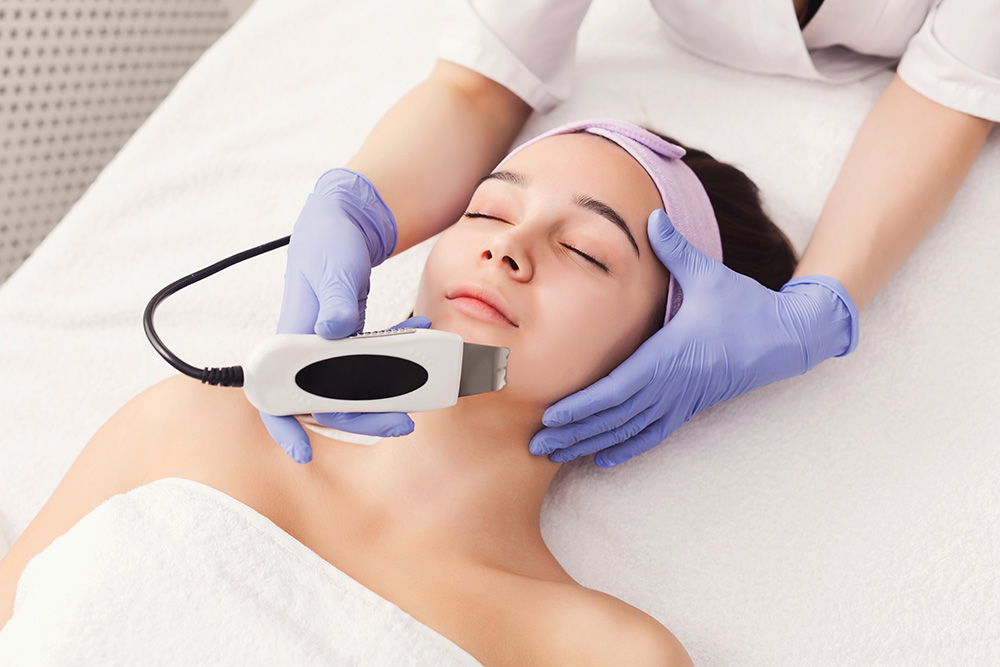 This would be for repairing someone’s face, using lasers that sequentially operate and take minute layers and also a 3d robotic printer that gradually rebuilds the human face using these technologies together in unison, to completely rebuild someone’s face to the way it looked originally, such as by form of a 3d model and/or a high-resolution picture.

It could also be used to perform facial surgeries to make certain patients look like specific persons, although there could be dispute over the rights to the way that someone looks. However, it could be used, for an instance, in the creation of clones of someone who is President of the United States – while this is less and less common nowadays.