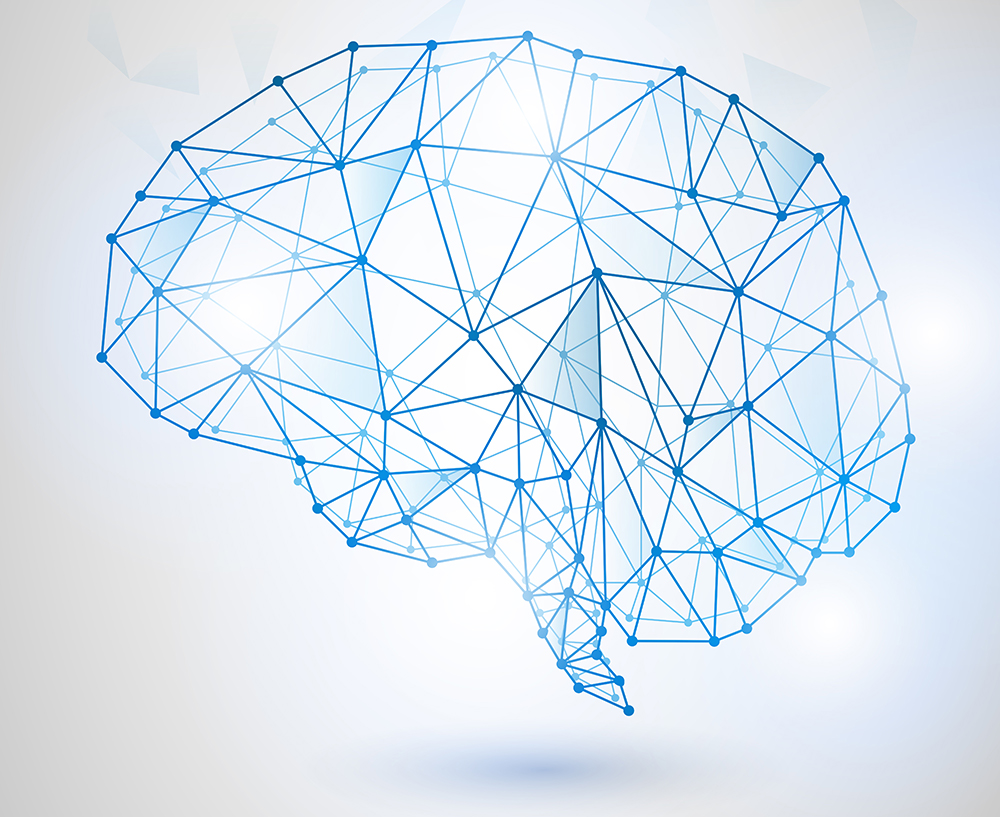 This technology concept pertains to the ability to bring back patients that have been diagnosed brain dead. This may include the use of IT and neuroscience technology to make a hard backup of someone's brain on regular intervals, and then implant a new artificial brain after the person has become brain dead with all of the memories and structures of the old brain. Another solution would be to develop a type of implant that takes control of the central nervous system, by attaching its self to the different quadrants of the brain, and the implant would have its own power source which would allow it to reactivate neurons and take control of the body as if the person never went to sleep, or was never diagnosed as brain dead. This technology is probably several hundred, or even several thousand years away, because we don't yet fully understand how the brain works, let alone how to create an artificial brain, and how to successfully transplant an artificial brain, or in the other case develop nano technology that has a very powerful power source that can run the system for at least one hundred years. The power source would need to be some type of nano-scale fusion reaction that is fully contained.