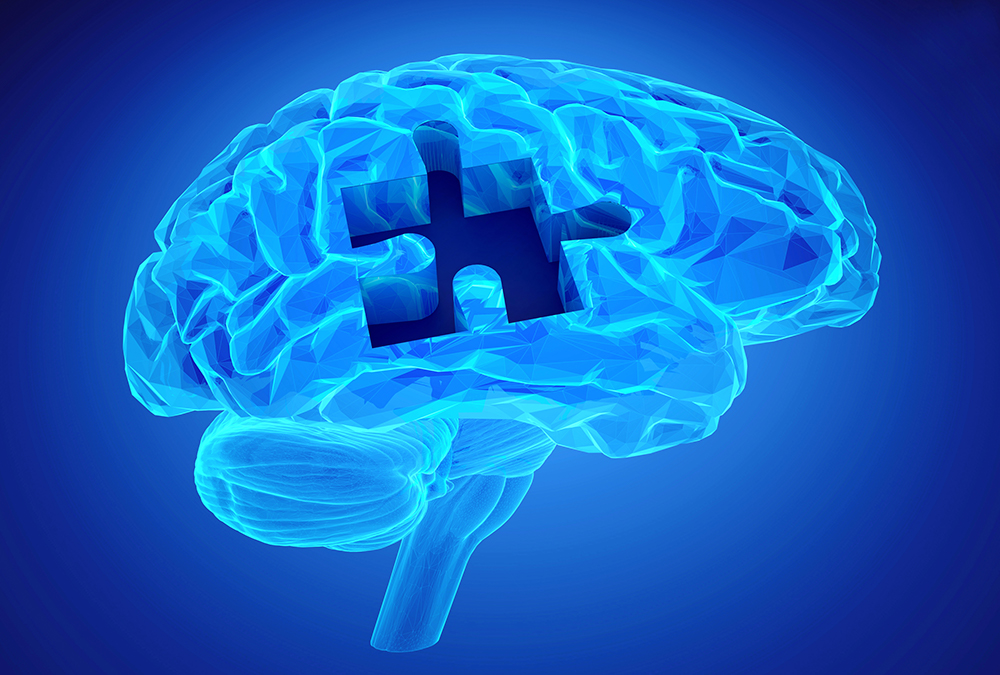 This invention concept pertains to the method of corrective brain surgery due to brain cancer, or brain damage such as head trauma, that restores the functions of the brain. This would work possibly by implanting new brain tissue that has special nano-technology that binds it together with the existing brain tissue at the level of neurons, or a biological type of brain mending that connects the implanted tissue with the existing tissue. This would allow the brain to be whole again, and then optogenetics technology could be used to re-write back memories and other brain functions that were lost in the portion of the brain that was lost or removed due to cancer. A backup of the brain would need to be made prior to the condition, and also incremental backups could occur to restore as much of the brain's memories and functions as possible.