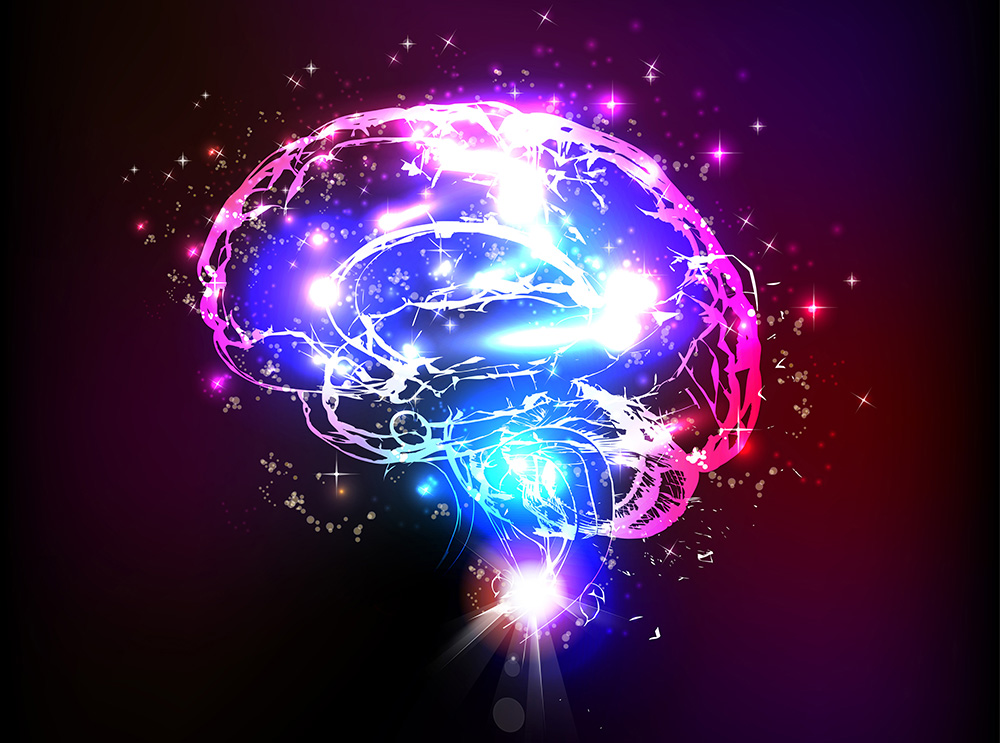 This technology concept pertains to the use of 3D printers that can operate inside the skull and 3D print brain matter to replace areas that must be removed because of cancer, and the use of optogenetics to integrate the new brain cells into the active mind - to allow their use, as if completely repairing the mind to its previous state that was recorded at a previous time using optogenetics sequencing. There would be a backup that was made of the brain, which could be stored in IT systems, which would be incrementally restored to the portion that was repaired.