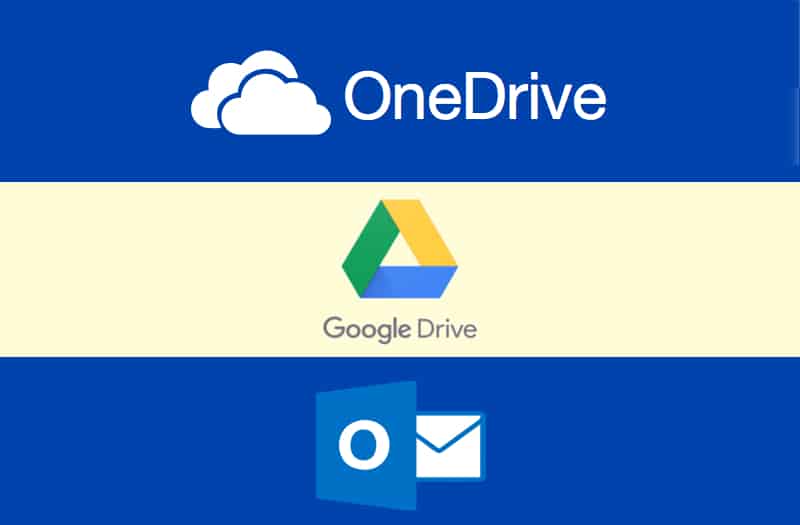 This option could also apply to the OneDrive Cloud center, where you can view all of your files online. Perhaps something has been uploaded, and you want to specify that a certain file or folder that is queued for download on one of your computers should be prioritized over all others. Not to mention it would be great if you could see what the synchronization is doing on various computers that are connected to the same OneDrive account online. It’s kind of like the look at the files on the computer, but more streamlined into you being able to control synchronization – especially with the ability to prioritize certain files or folders over others.