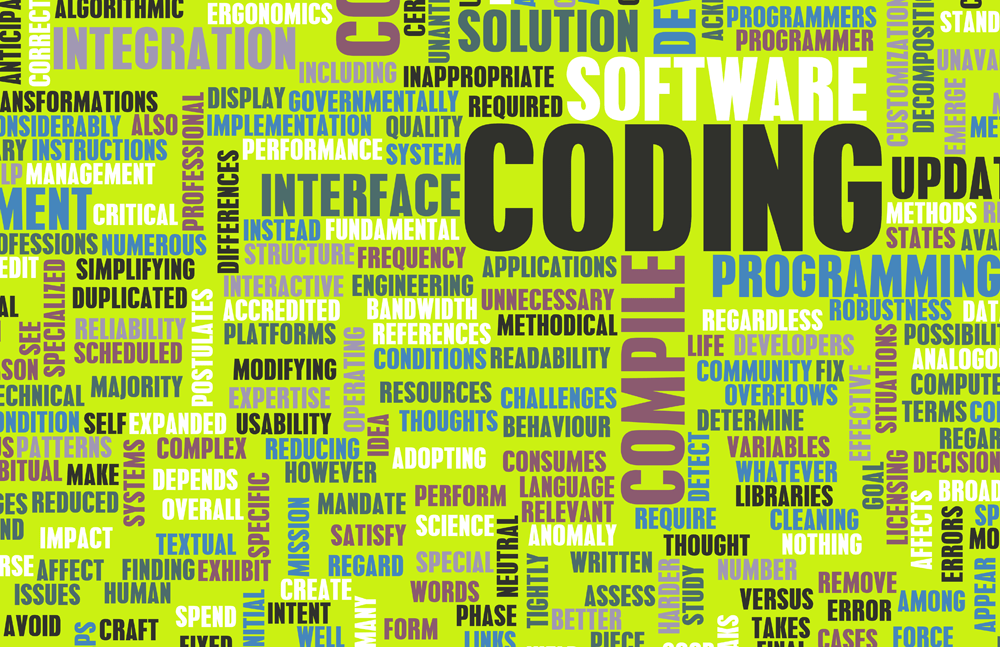 This invention concept pertains to creating new types of interfaces in which people and computers can generate computer code that can then be run, without there being any errors in the program. Examples of these different types of programming languages and platforms include: