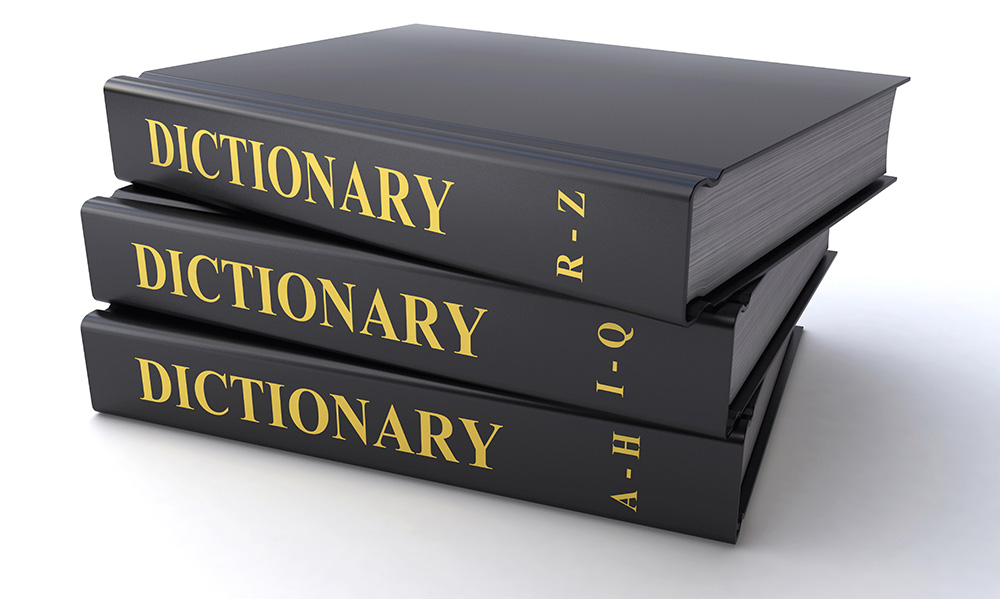 AI Visual Overlay – when data from the environment is collected by the satellite / emitter systems, then customize the visual overlay based on the environment and surveillance target

Telepathic Audio Overlay – audible overlay of proximity / environment with thoughts and hearing. The audible may resemble hearing the actual audio at times. The audible may also resemble the talking to one’s self, and may also resemble original thoughts. The use of the telepathic audio overlay is easily identifiable. The overlay may be used by another person talking to a surveillance target, often unknown by the speaker if the telepathic systems already generated the data/audio for the speaker.

Systems Inclination – the thought originating from the system, the system response was received and noted, and the resulting answer did not necessarily originate from the person writing about the inclination from the system.

Local Echo – pertains to at least one of the following characteristics:

Telepathy – may pertain to the combination of the following sciences: