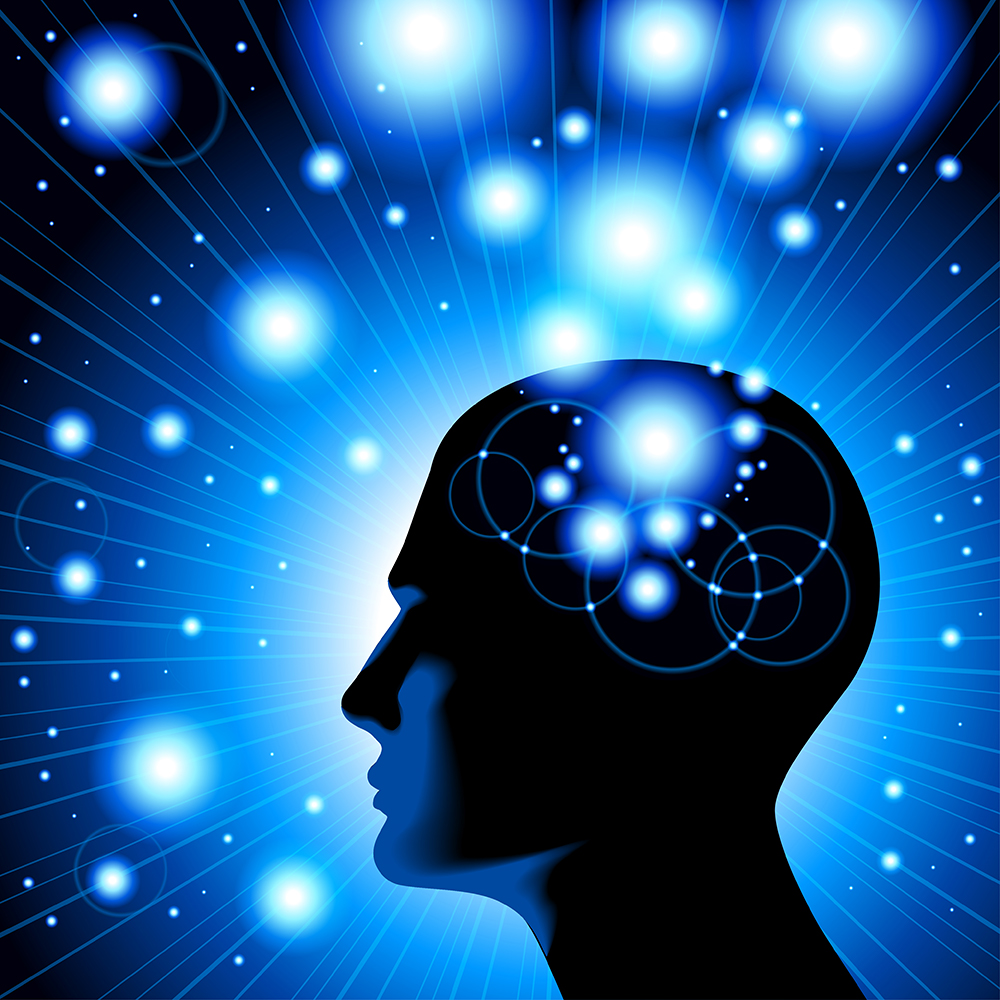 This invention concept pertains to the research & development of a four-dimensional laser sequencer, that allows light to be programmed to hit specific key neurons within a human brain, using Artificial Intelligence that determines, on the fly, the sequences of interactions with specific sets or groups of neurons throughout the brain, to accomplish a specific purpose – such as information transfer between a computing system and a brain.

The technology would be used for transmitting energy pulses that interact with specific neurons within the brain, such as for interacting with the mind of a single human being as their mind operates logically within a single human brain, or:

Purpose of Developing the Technology

The purpose of developing the technology is to be able to communicate between the brain, or the mind in logical terms, and computing systems.

How the Technology Works

The technology would use a method, developed by the science of Optogenetics, to gather and provide for dissemination information that pertains to thoughts within a human mind, and software, or artificial intelligence (AI), in computing systems. The AI would have the function of simulating the activities of the human brain, through storing patterns that pertain to the analysis of how the specific brain that is being studied operates – such as patterns and locations of specific neuronal activities, as sensed through Optogenetics. Using different types of light, the actual processes and thoughts that are active in the mind, can be manipulated. Through this process, the system can gather intelligence that explains how the specific mind works, using sensors that are aligned with the lasers.

This technology will eventually operate on a scale that is smaller than a single atom, per sensor, or per laser. This system would eventually be able to compute through the generation and reading the feedback of lasers that are perhaps approaching if not precisely 1 photon in radius, with the ability to pack the lasers so tightly together, that the system is able to project a grid that resembles a consistent light source.

This technology pertains to four dimensions of laser or light programming, such that the light can exist in coordinates consistent with the three dimensions of space, while also programmed individually and episodically on the fourth dimension of time. This would allow the lasers to be programmed in sequences that would allow the specific programming of specific neurons or firing sequences of neurons, that are based off the artificial intelligence’s learned patterns, or projected patterns, based on an understanding of the systematic operation of the specific human mind that is being studied.

This technology would pertain to a specific system, that is limited to the study of one human mind per system. There would need to be a separate system for each mind that is studied, because each mind would have different sets of information, and different patterns of neuronal activity. This severely complicates the technology, because methods and systems would have to be generated based on the "big picture” of being able to study any human mind, or brain, that can be put under the influence or manipulation of this technology, for the purpose of studying every human mind – eventually – for any number of purposes, such as telepathic communications, systems integrations with the mind, command and control systems, implementation of intelligence structures into specific minds – such as for the purpose of training new employees or recruits, and even for personal relationship development – such as logical links between lovers that directly interface their minds for the purpose of advancing their understanding of each other beyond the ability of the human without such a technology.

How to Demonstrate the Technology

The technology could be demonstrated using 3d models that interact with Artificial Intelligence that simulates the neuronal activity of a specific human mind – such as by gathering the intelligence pertaining to such mind using fMRI and EEG, and then using the data gathered as a model to re-enact the neuronal activities based on how the person associated with the neurological imaging describes what their thoughts pertained to – in great detail, to allow the system to study the relationships between the patterns of the neuronal activity and the AI that re-enacts determining what the mind was thinking at specific times – interlaced with another set of artificial intelligence that simulates the computer interacting with the individual neurons in the patterns that simulate the neuronal activity that was displayed, in order to develop a system that can learn, based on inputs of neurological imaging, for the purpose of determining the specific operations of the system that would need to occur to implement specific types of information. This would include interacting and sensing the positions or configuration of the neocortex, for the purpose of determining the sequences that should occur to interact with the human brain for the purpose of conducting specific thought gathering or manipulation experiments.