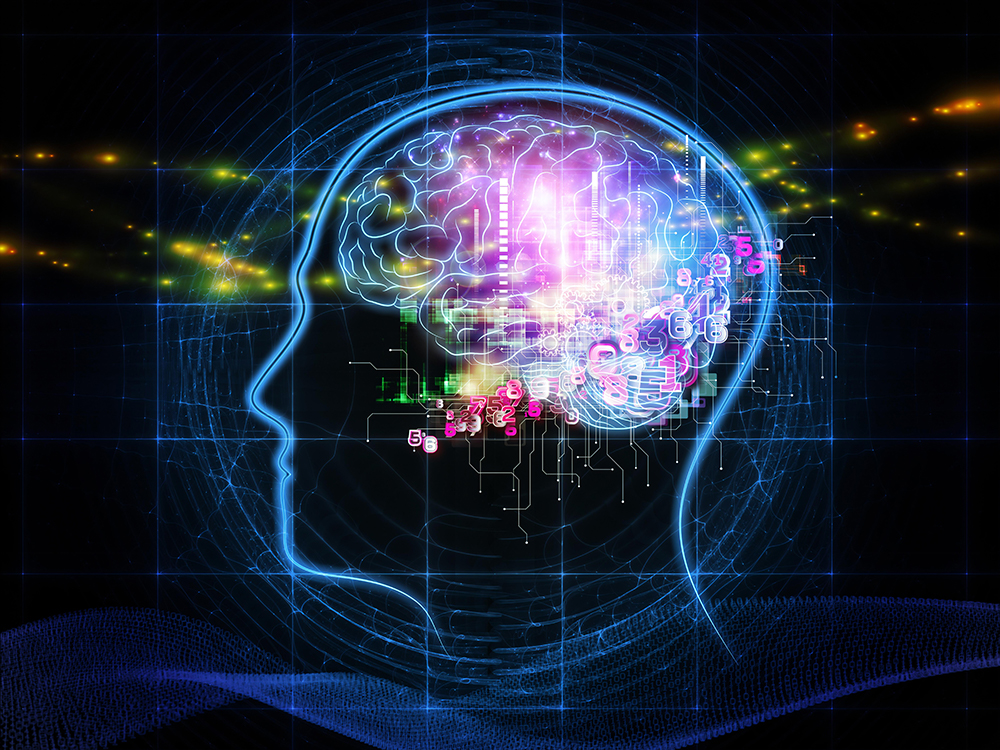 "What is the technology?"

Artificial Telepathy combines Artificial Intelligence with Brain to Computer, and Computer to Brain interfaces, that can exist through satellite technology in geostationary orbit – so it’s always in the same position in respect to Earth, and it always has the ability to connect with you and improve what you are doing.

It can sometimes determine your future thought patterns by analyzing your various forms of intelligence, such as subvocalized speech, body language, normal speech, facial expressions, and other forms of identifying intentions, preferences, and other attributes related to what you may be thinking - and communicate that to other people for specific purposes, such as surveillance, telecommunications, profiling, research & development, in addition to other forms and uses.

“What is Artificial Telepathy?”

It’s that little voice in the back of your head that tells you what is right and what is wrong. But it’s a lot more complicated than that in a technological description. And then you also have other fields of study that use and/or control the use of how Artificial Telepathy can be used, such as the legal cases, use of the technology in the place of secret courts, and regulations pertaining to communications with foreign counterparts.

If it’s connected to you, you just know it. You can hear and sometimes see, not necessarily what other people are saying to you at that time (while it can do that as well), but more along the lines of being able to develop intelligence by having other intelligent systems, who seem like people, ask you questions and give you feedback on what you’re doing. It’s sort of like the two consciousness’s on your shoulders, in which one tells you what you should do, and then the other tells you what other people are doing that they shouldn’t be doing. It’s sort of like having teams of many professions weighing in on what it is you’re doing, depending upon what you’re doing – and that motivates you to do better at what you’re working on.

"What is the Quantum Science Connection?"

The technology, in the future, will rely on quantum computing power, in order to access and store information. However a simple super computer will do for the AI computations to link a Microwave Hearing Effect system with two people.

This is a very fast and efficient way to access the entire mind, through quantum photonic programming / sensing technologies that operate from satellites, that are able to read all of the patterns in a brain and then interact with the patterns as if the sensations in the form of communications of voice, vision, thought, feeling, and/or emotion are actually real and in the proximity. It can transform understanding of concepts on a level that was not previously realized.

"When will AT Systems Be Available?"

There are already designs for the logical architecture and physical hardware that will operate AT Systems, however they are not for public use. The systems will likely be available sometime after the year 2030, with the expansion of the company, through the development of these technologies and others not similar to it, through the specific knowledge that the MCE123 Company Founder possesses about these Application and Solution Domains.

"Why Isn't It Patented?"

As well as we could describe it, you know that a provisional patent can be submitted for practically anything, even if it doesn't meet the requirements. This technology meets the requirements of a provisional patent, but it's implementation is a lot more complicated. Only governments can currently use technologies like "Artificial Telepathy", because they're so expensive to create, and they're also very limited in how they can be applied in the private industry. You'd basically need about a dozen satellites, a few command centers, and super computing power to be able to use Artificial Telepathy - which only the government can afford, and usually only for national security purposes. Additionally, it's a military technology - like most things start out as, however it's also not very notable in its current capacity. It isn't until we perhaps build an Optogenetic Sequencer, and start programming waves of light, or even small groups of photons to act as particles, before we can seriously consider whether this technology is worth Patenting. If we patented the current state of the technology, it would only be for public recognition - it serves no legal purpose. Nobody is going to go out and build a dozen satellites and several command centers - and besides, it is patented under military law. It's just not protected under the secrecy statute anymore.

Contact AT Systems inventor, Patrick Russell McElhiney, This email address is being protected from spambots. You need JavaScript enabled to view it.