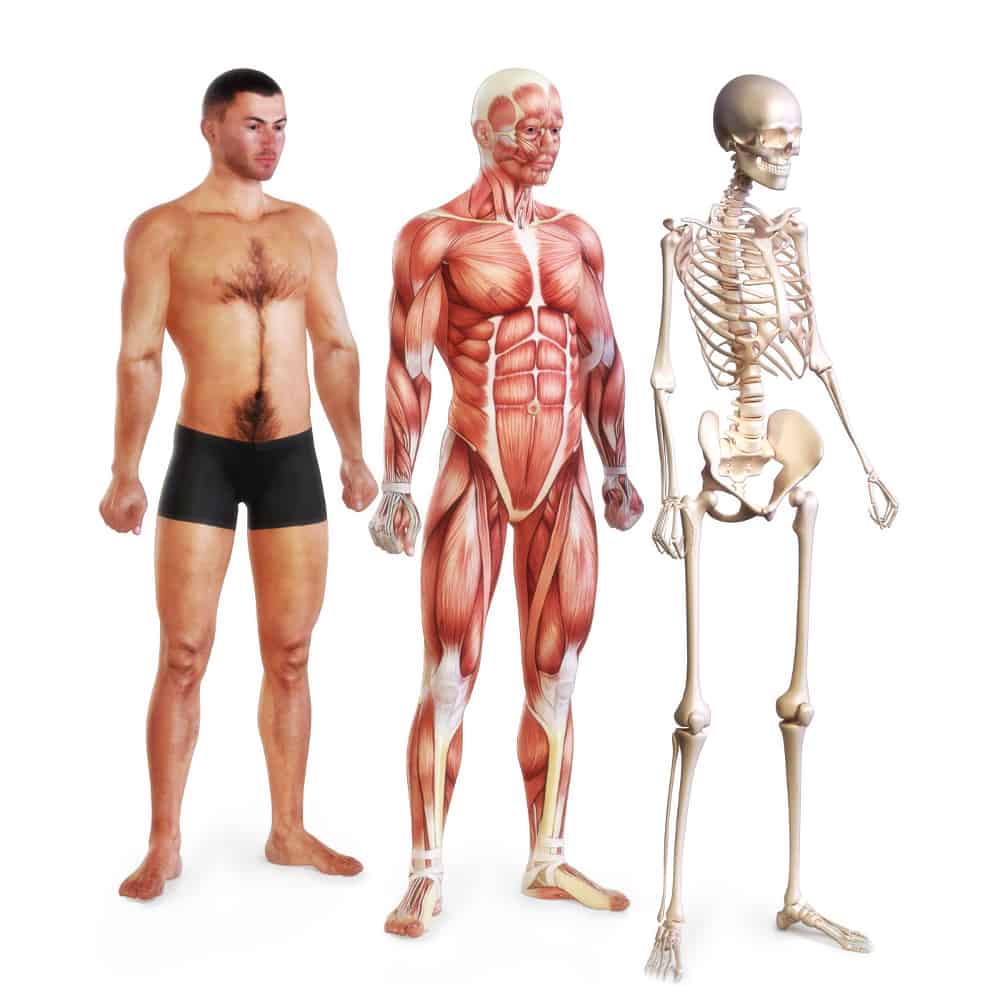 This invention concept pertains to an Artificial Intelligence Computer Vision system that is able to interpolate objects in high resolution video streams and interpolate their individual components, such as the clothes that a person is wearing, or their muscle structure, and have the ability to in real time modify the appearance of the person either by changing their clothing through software, or modifying their muscle structure through 3d blending – like the Photoshop of video feeds, however it wouldn’t work quite like Photoshop because the system would actually build real-time 3d models of objects and their attributes, and then have the ability to re-render those objects and their attributes in a different perspective – such as making someone’s muscles larger – and they could be wearing the same clothing, or different clothing.

This was only one example of the technology, however there are many other examples for uses of this technology. The technology could be used by autonomous vehicles to detect possible dangers in other autonomous vehicles by scanning their parts using penetrating radio waves that build 3d models of the interiors of the autonomous vehicles. The technology could also be used by missile guidance systems, in order to accurately identify enemy targets by building a 3d environment of the surroundings and then locating a specific target within that 3d environment, and guiding its self to that target – for an example having a special type of sensor that detects nuclear particles could lead it to detect where nuclear weapons are being stored, so that that target could be hit.