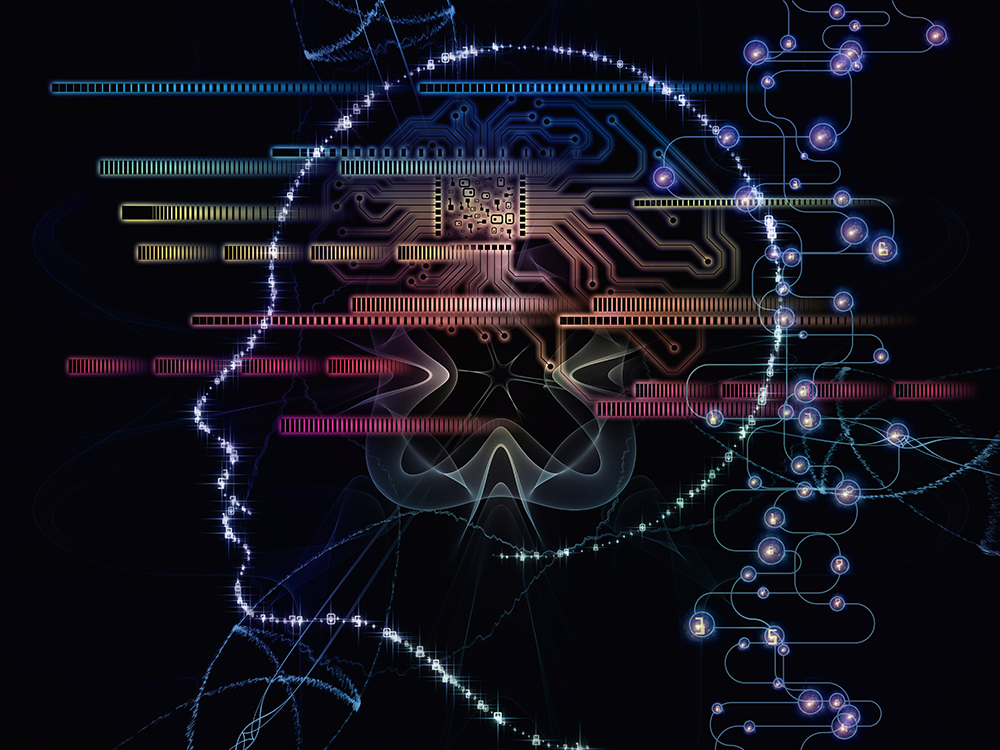 This technology pertains to a system that correlates connections between linguistics that may pertain to streams of Signals Intelligence (SIGINT) or Human Intelligence (HUMINT) in the proximity of an agent of an intelligence organization, for the purpose of determining whether the streams of intelligence can be correlated to the surroundings, or whether or not the streams of intelligence would suggest that there is a security breach of internal security, for the purpose of detecting domestic and foreign surveillance systems, and the presence of their agents and agencies in the proximity. The system may include integrations of Media Security and Surveillance Detection systems that work together with Artificial Intelligence systems to determine if the streams of intelligence correlate to a person’s surroundings, so that leaks and foreign actors can be detected in real time. This system may link together with a Heads-Up-Display unit, or similar immersive environment technologies to alert the agent or person that is using the systems.