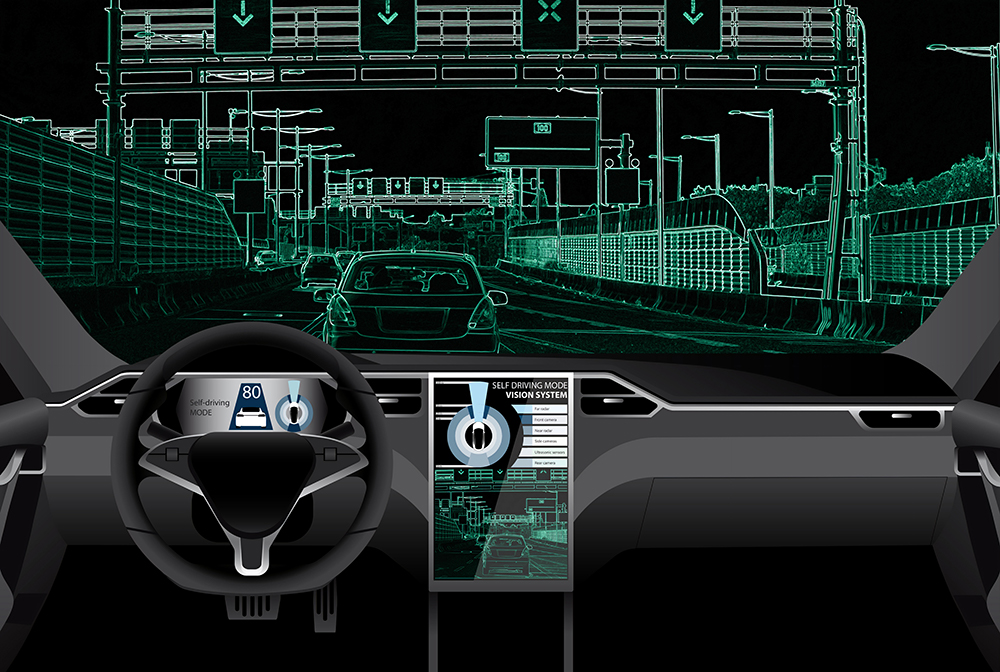 This technology pertains to the real-time stitching of video feeds from multiple camera angles at the street level to create models of what is occurring based on the artificial intelligence computer vision that analyzes the video feeds to build the models. This can allow the tracking of objects, such as persons or vehicles, in-between multiple camera angles, for the purpose of surveillance or locational services. Would if you needed to find your friend, and they were walking somewhere in New York City? It would be pretty hard without some type of technology. This technology would allow you to find them with facial recognition, and once they’re found, the system would follow them based on where they go. This tracking could be done for every person, and every vehicle, all the time – just based on the computer modelling that pieces together the multiple video feeds from surveillance cameras.