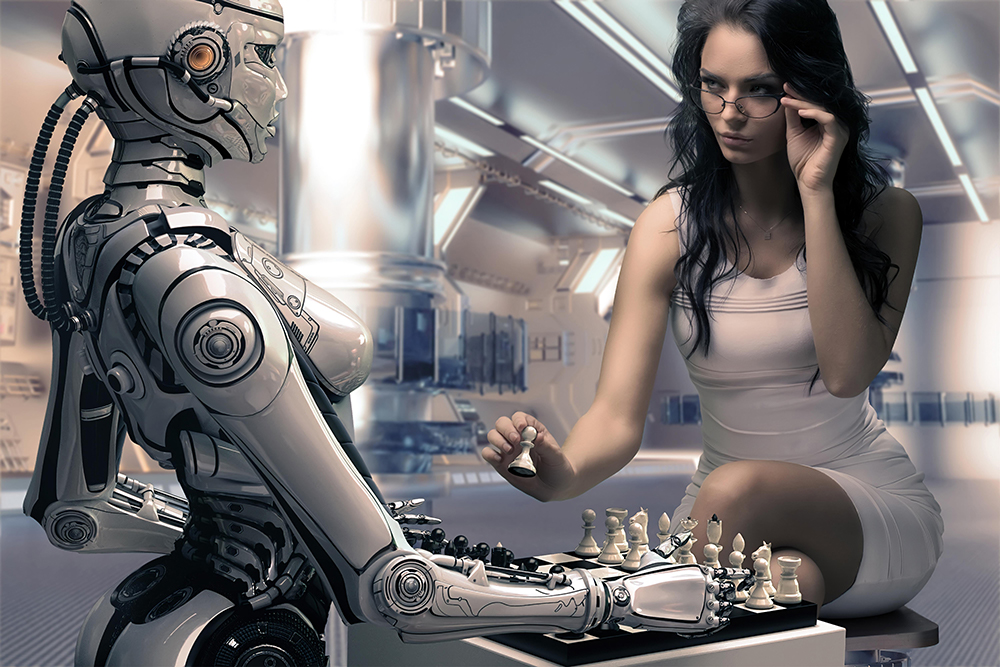 This system would be able to determine the probable circumstances or variances in code, based on all of the possible combinations that would work to conclude to a specific set of conditions, through the use of Artificial Intelligence – which would actively build a database of all of the probabilities that could occur in the case of specific intelligence types, or computer code, or variables, and determine the root cause of such circumstances, such as tracking the usage of specific types of Internet traffic to the determination of outcomes based on the subject or systems obtaining such knowledge of said intelligence.

This systems intelligence could be used in harmless systems for educational purposes, such as debugging computer programs by determining all the possible variations of the computer code – rather than setting strict limits of what the computer code must contain. An example would be a system that is linked to an e-book, that tells the user to modify a set of computer code, to generate a specific output. Since there are so many different possibilities with computer code, this system would allow the variances, rather than detecting the specific requirements. It would allow, for an instance, different variable names that accomplish the same purpose, or different library types that accomplish similar activities with the information that is provided or accessed by the computer code. An example would be the use of pipes rather than interfaces to transfer information between two different programs or terminals.

These systems could also be applied to tracking down cyber-criminals, by determining the constraints for activities that produce cyber-crimes, through the application of the same technology in the educational sense, to seeking out and attacking specific types of codes and activities on a computer network. It would essentially be the Artificial Intelligence of hacking, or the allowance for certain conditions or variables in the code or the activity of a machine – based on the output or the accomplishment of specific goals, such as obtaining credit card numbers, or obtaining social security numbers, or conducting a denial of service attack. This type of code is needed to prevent cyber-crimes, because the cyber-criminals can act in secrecy until their code is ultimately released, which takes a significant amount of planning and variance that conventional systems cannot detect. Like heuristics, this technology would be able to identify the cyber-criminals’ activities wherever they originate from, by using existing surveillance and reconnaissance systems, such as by Intelligence Communities, to protect businesses and other entities and persons from harmful computer activities.