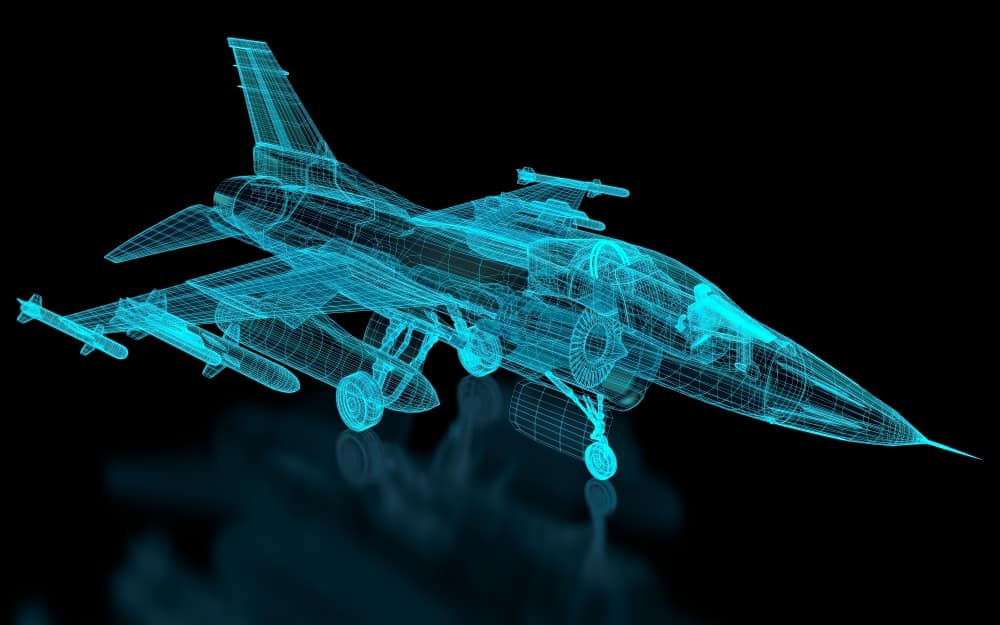 There would be issues with controlling the aircraft, travelling at such high speeds. It would need a special type of navigation system that can anticipate all of the different wind speeds and directions, and manipulate the aircraft's wings and ailerons to glide through the air like a programmable bullet.