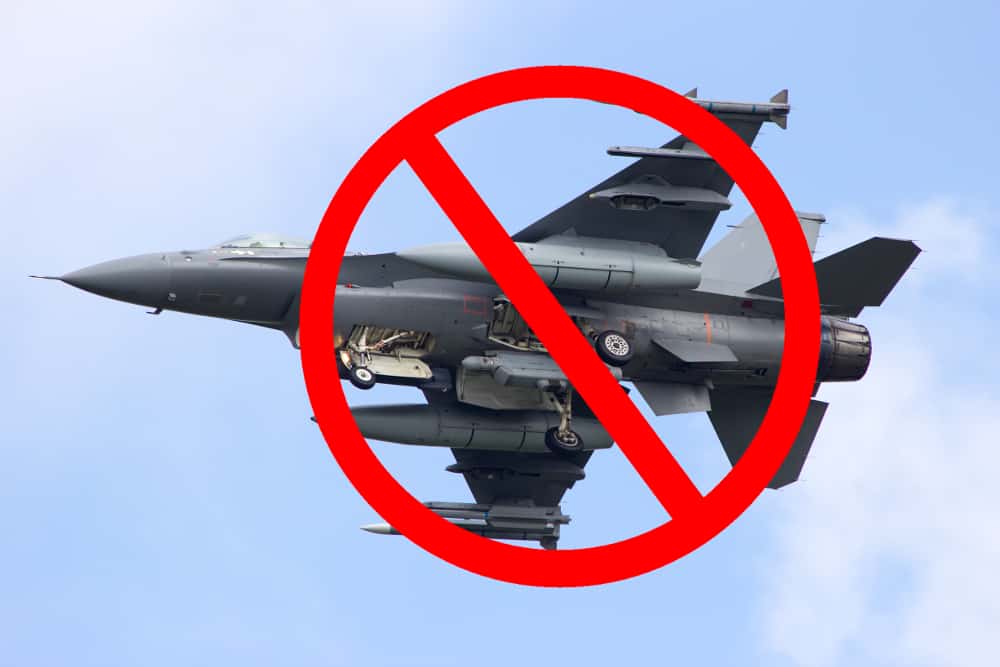 This technology would basically use lasers to target pinpoint electronic components inside missiles on foreign aircraft to disable the navigation systems. The result of this activity would cause the missile to not respond to order to being fired at a target, or launch and fall out of the sky, or launch and fly in an erratic pattern without hitting the target.

The main purpose of this technology is to use pinpoint precision to disable weapons on foreign aircraft before they are fired to prevent them from being fired. The purpose is not to destroy the explosive components in the missile / warhead, as this would undoubtedly cause the aircraft to be destroyed.